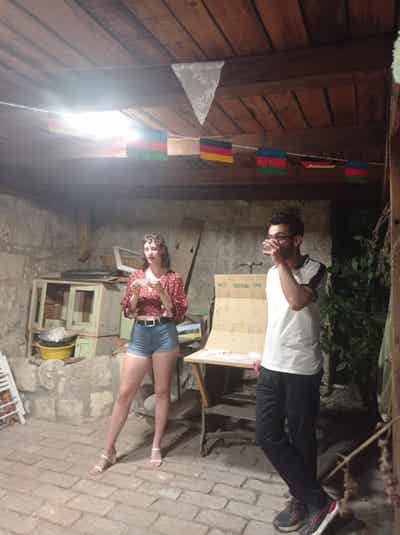 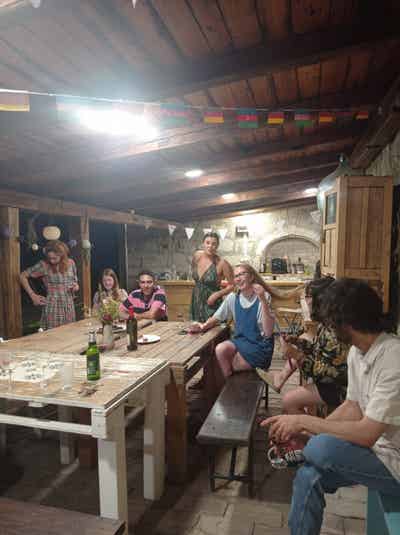 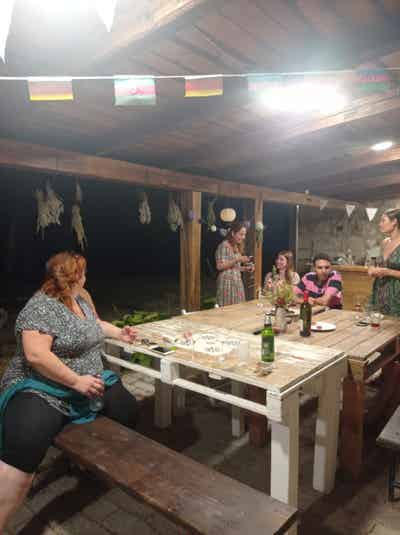 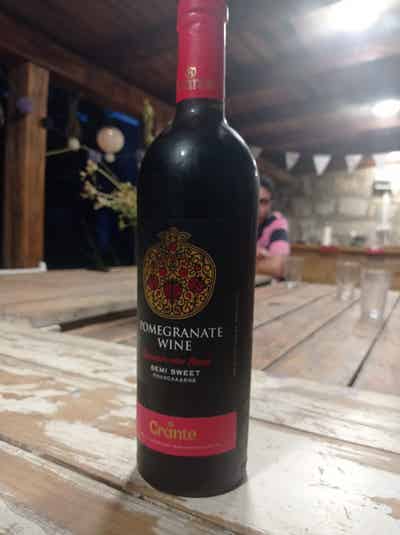 On July 29, an Azerbaijani and German night was held in Etyek. As Azerbaijani volunteers, we were struggling to cook traditional food because mostly traditional dishes are very hard to make and mainly based on meat. Since I came to Hungary, I reduced my meat consumption and discovered new dishes, so we combined these dishes with Azerbaijani dishes and came up with something. Nearly 30 local villagers attended the night. All of them said they enjoyed the food very much and some even took their recipes from us. Afterwards, a game based on information about Germany and Azerbaijan was organized among the villagers and volunteers, and the winning group was awarded the Azerbaijani wine.

«  Previous My favourite places in Budapest Topic of the month: Deforestation Next  »