This summer, we initiated an experiment in small scale economy that was inspired by the Time Banking system.

Time banking is an alternative mode of commodity exchange to capitalism which was developed by Socialist thinkers in the 20th Century. Rather than exchanging standardised currency for goods and services, one exchanges labour-time units which are acquired by providing services to others and measured according to a labour theory of value. As these time units obviously cannot be exchanged beyond the membership of the specific time bamking community, it can be considered as a community currency.

The model we created here in Etyek is a derivation of this labour-time exchange, yet retains the fundamental spirit of the system.

Here, we hand crafted “coins” from ceramics to serve as tokens of exchange, which we named “poppy seeds”. Each coin is worth the equivalent of 500 forints and each new member is given 20 coins which amounts to the equivalent of 10,000 forints. With this, one can start “buying” goods and services from other members, who will charge different prices depending on what is being offered. If you wish to acquire more coins, you can offer any kind of service or sell something on our Facebook group or at our weekly market . However, no one is permitted to hold more than 50 poppy coins. This is to prevent one person developing a monopoly and to keep the small economy fluid and alive.

Really, anything can be put on the market. Our most common things are locally grown fruits and vegetables, used clothes, books/magazines, wine and small handcrafted utensils, home made bread and sweets, but National Geographic issues from 1981 were very popular as well. As for services from babysitting to hairdressing, there are various possibilities our community will explore in the future.

These values permeate the life of the community and inform the interactions between members. It feels much better to get something you need from someone in the community and knowing where it comes from, rather than relying on the supermarket and spending money on something overpriced and of lesser quality.

Most importantly however, it restores a sense of community and genuine social interaction that is sorely missing in many people's lives today. Trust and respect is developed between members as well as an appreciation of others skills and craftwork.

This has only been a small scale project, although it opens ones eyes to the creative alternatives to the current alienating system and makes one think of the potential of this working on a larger societal scale. 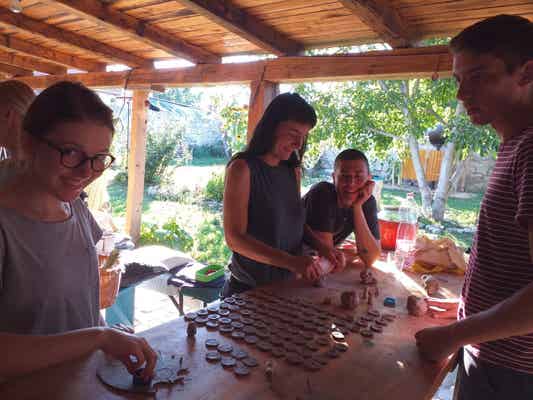 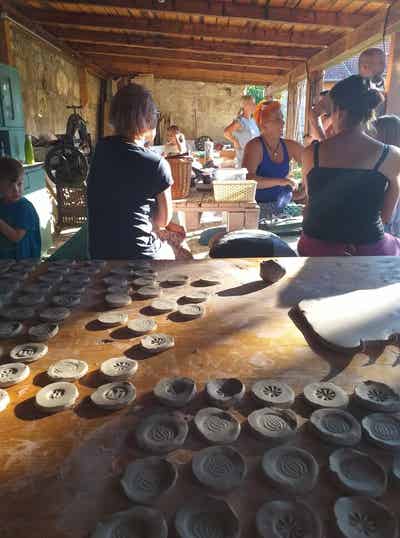 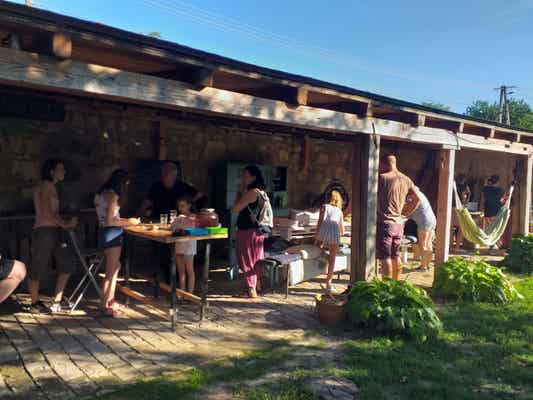 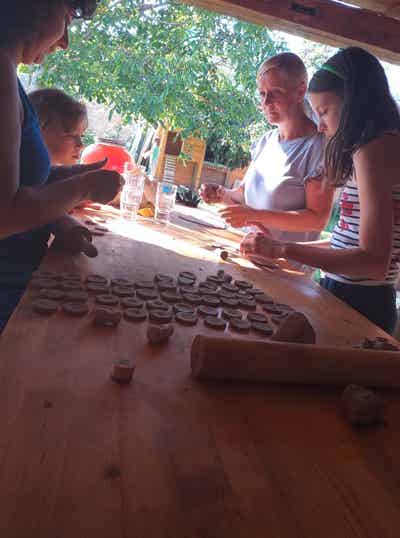 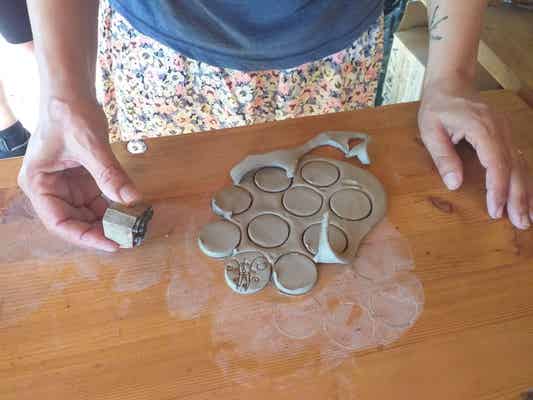 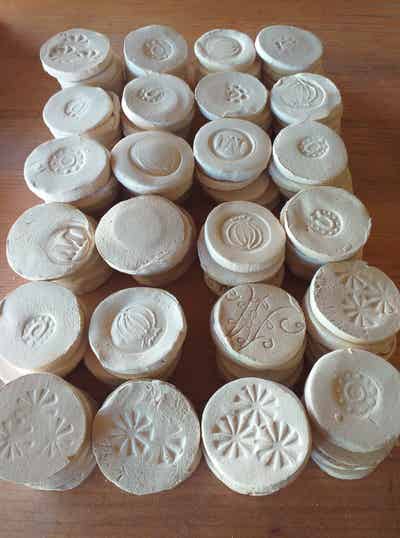